Wil developed his love for film since his forlorn youth, raised in a Pennsylvania home for underprivileged children. Wil channeled the full range of emotions he experienced into his career. After attending University in Oklahoma, Wil began pursuing film in 2011 and has garnered several lead roles in feature films as well as Television Co-star appearances. He has discovered, however, that his true gift is connecting with good people and telling stories about the human condition. 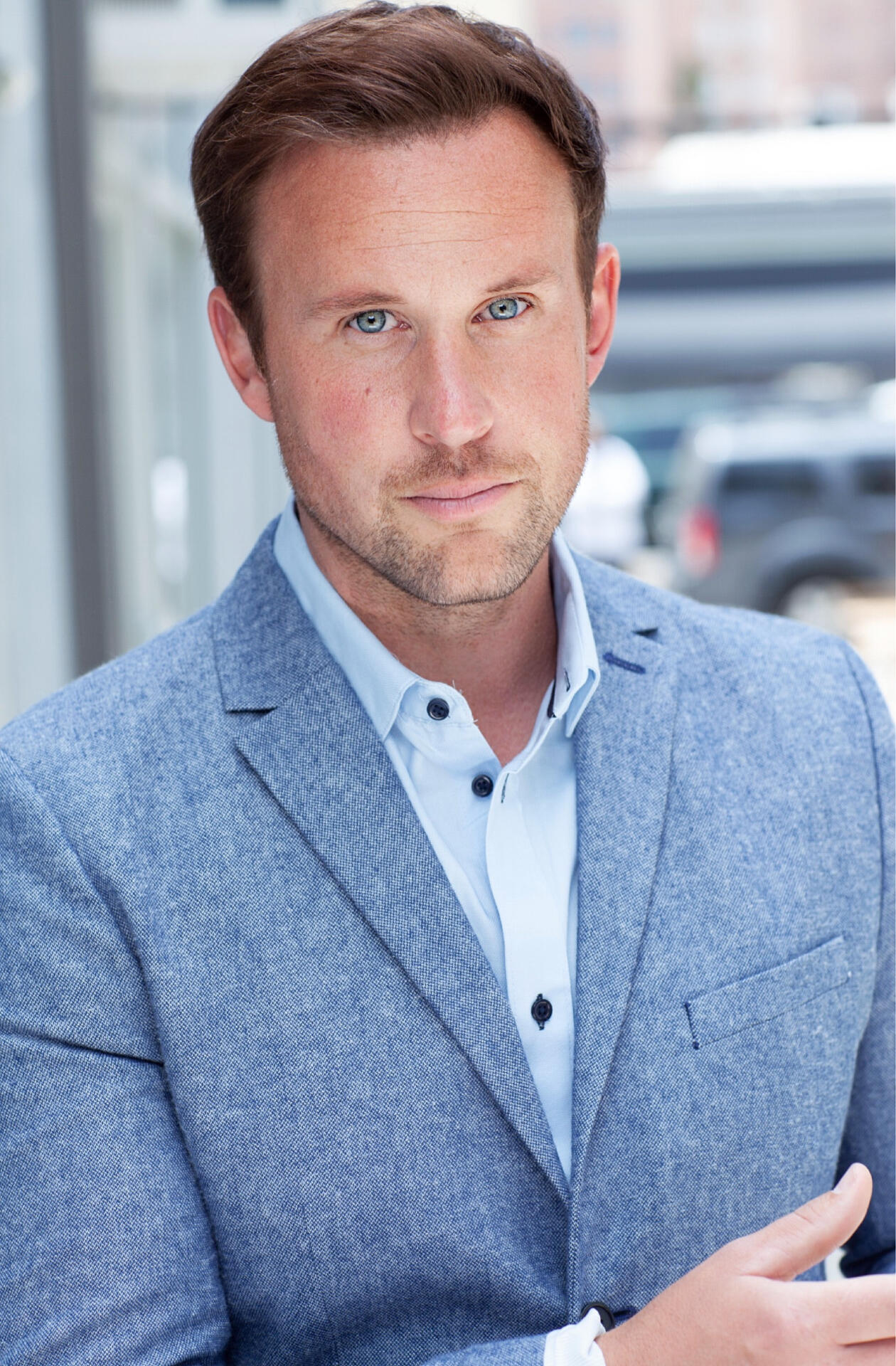 Acting is just one part of Wil's repertoire. As a full fledged storyteller, he's also an accomplished screenwriter and has written several scripts across different genres that have entered into production.
He believes that being raised around diverse cultural subgroups has given him unique perspective and insight into different worlds, thus empowering him as a master craftsman of dialogue.